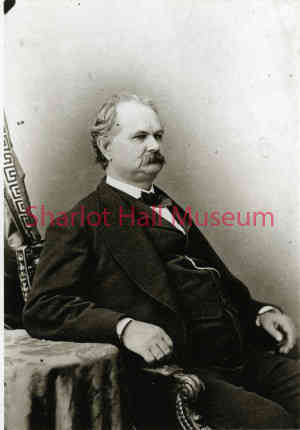 Coles’ son, William Coles Bashford, built what is known as the Bashford House in 1877. This home is now part of the Sharlot Hall Museum complex in Prescott, Arizona. Coles died in Prescott, April 25, 1878 and is buried in the Mountain View Cemetery, Oakland, California.